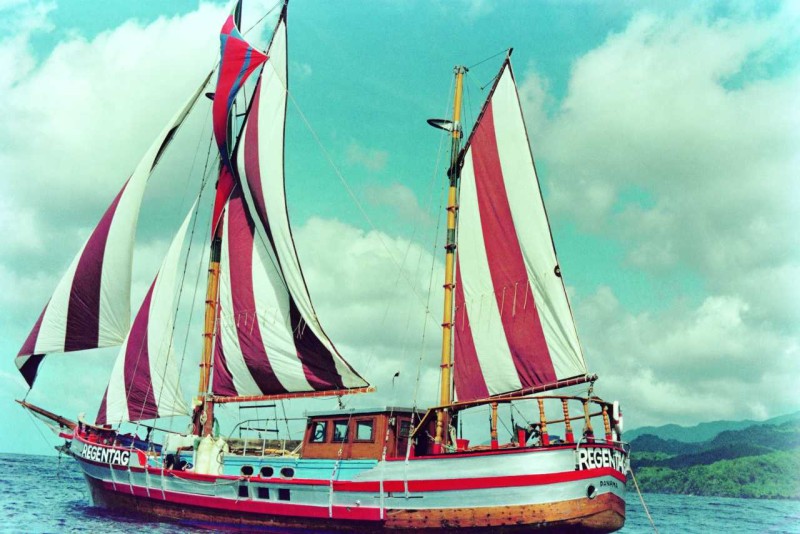 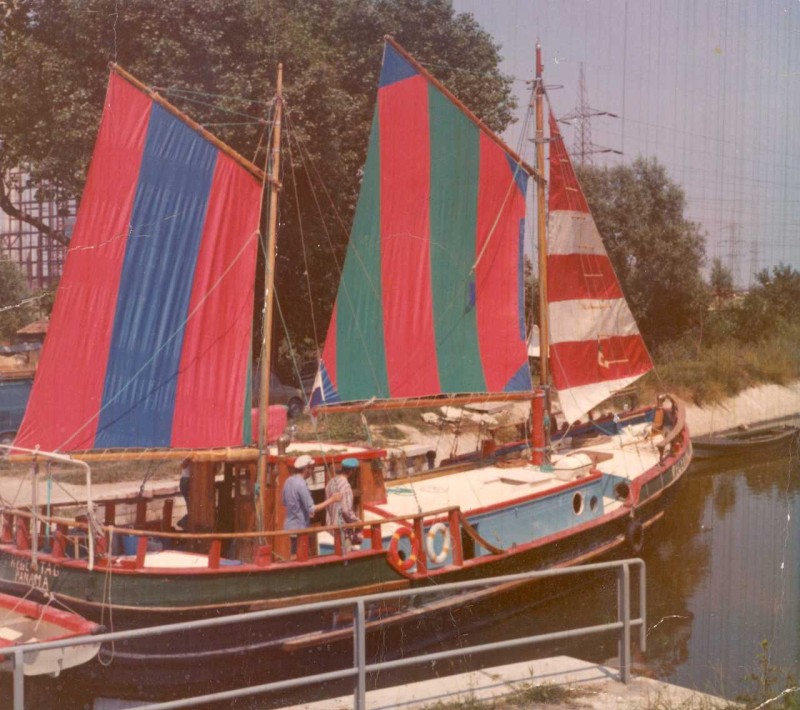 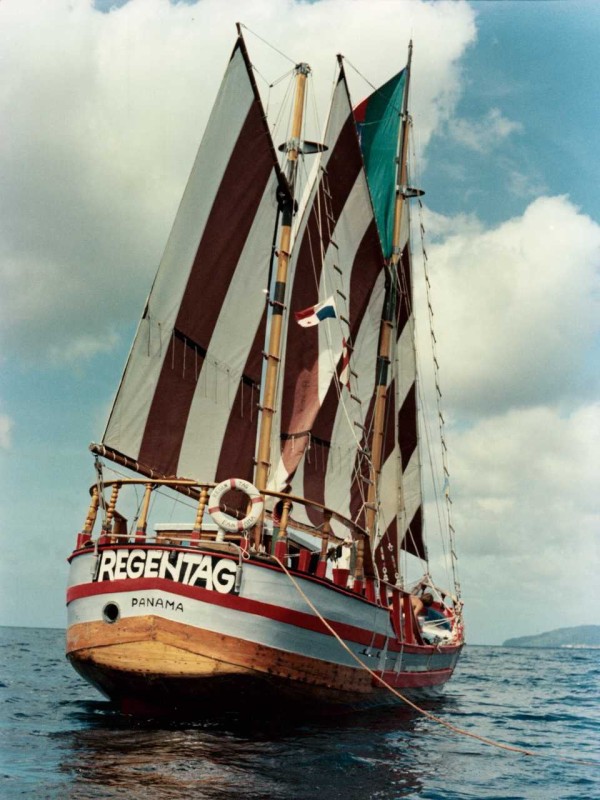 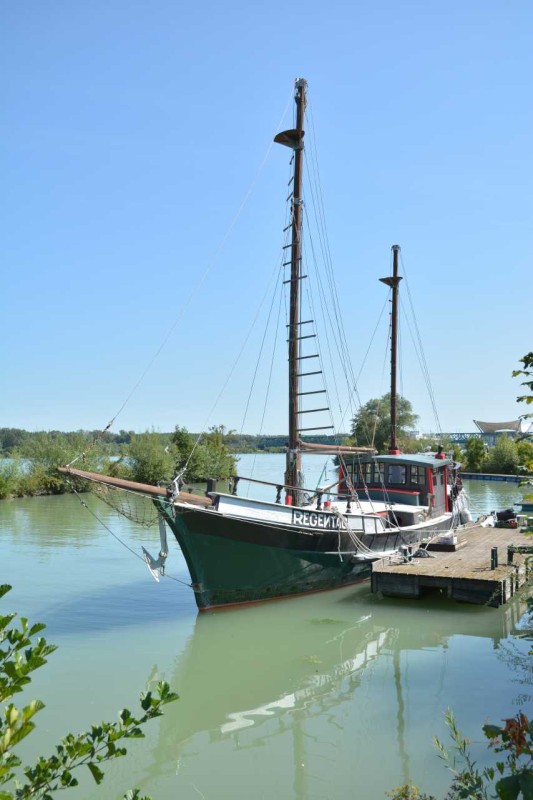 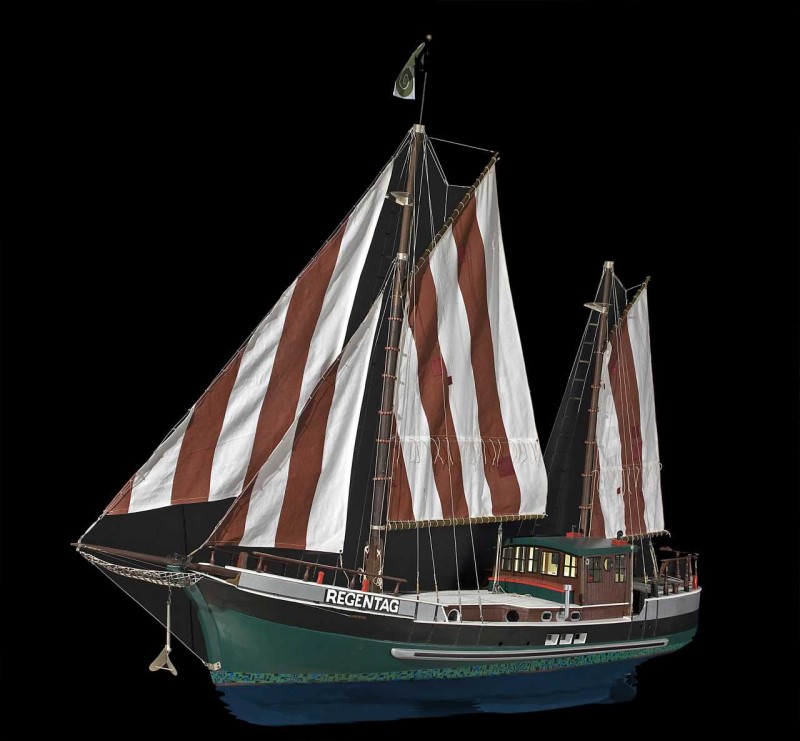 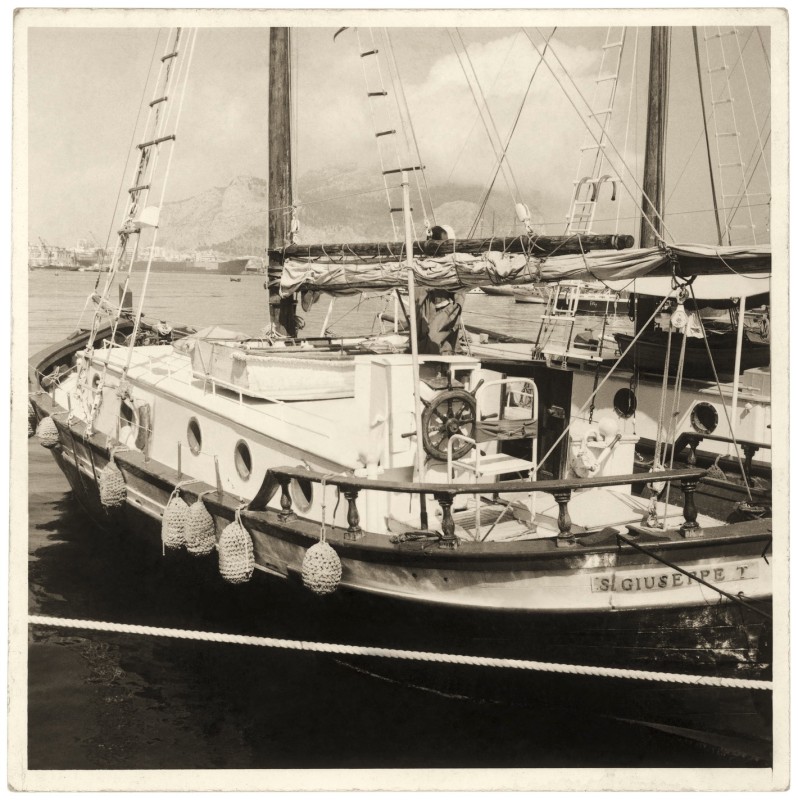 The ship "Regentag" has turned out to be Hundertwasser's third name, after Friedensreich and "Dunkelbunt" (Colours Glowing in the Dark). It is the scarcely noticed nautical deed of a painter.

Hundertwasser has been fascinated by ships since he was a child and dreamed up ships in his paintings: The "Singing Steamers", the "Mouthboats", the portholes, ships from the front, steamers' smokestacks ets. are recurring motifs in his paintings.

By decision of 11 August 2015 of the Austrian Federal Monuments Office under President Dr. Ing. Barbara Neubauer the ship was declared a historic monument.
In 2018, extensive repair work started on the conservation of the ship.